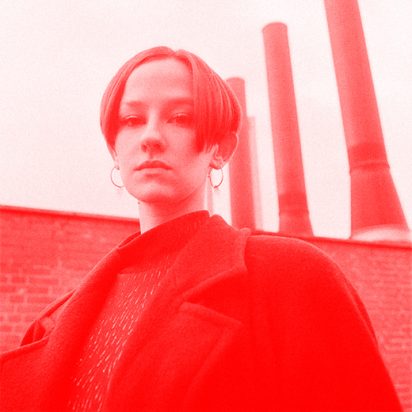 Italian Caterina Barbieri’s Patterns Of Consciousness ranks among the most remarkable albums of the past year (see the annual music charts, from The WIRE to FACT). Like on her most recent release Born Again In The Voltage, Barbieri deploys the Buchla modular system to strip sound of its cultural, sociopolitical and other connotations, with the clear aim of mining the essence of the matter – the potentially hypnotic effect of psychoacoustic repetition on the human mind. Her algorithmic approach to composition rooted in minimalism and the Indian tradition and her strictly pragmatic attitude to sequences unfold into surprisingly organic, almost tangible sonic images, which she herself refers to as ‘ecstatic computation’. A fascinating round of real-time manipulation of brain matter by selective play with electric currents.