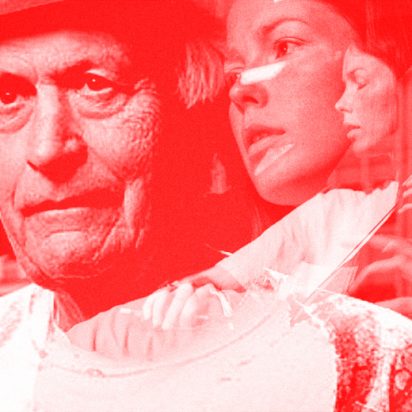 This joint project was initiated by British pioneer and living electronic music legend Peter Zinovieff – the co-founder of EMS – Electronic Music Studios and one of the creators of the iconic VCS3 and Synthi-A synthesisers, which left a pronounced mark on the sound of the 1970s (The Who, Pink Floyd, Tangerine Dream, etc.) and whose cult status persists to this day. Zinovieff is behind the resulting stream of sound, real-time modulating it on stage during their live sets. The sonic material is supplied by cellist Lucy Railton, whose approach could be characterised as a sort of ‘experimental eclecticism’. Her debut album is a notable example of the current phenomenon of the blurring of lines between traditional instrumental music, experimental electronica and club sound. The result is a symbiotic form somewhere on the way between Valerio Tricoli, Beatrice Dillon and Hitchcock’s universe of endless glissandi.