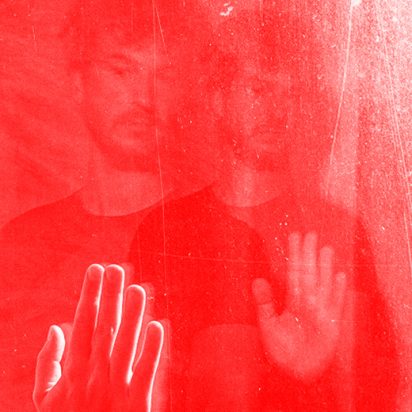 “I don’t like the sound of the guitar, and how people use it.” From the history of experimental music, we know of a number of ways to circumvent the traditional sound of the guitar – an instrument that has grown into a symbol of rock machismo and obsessive virtuosity. Bálint Szabó chooses the strategy of an alternative tuning, adverting to the Pythagorean scale, Italian Renaissance masters and the minimalist tradition of La Monte Young. His intimate, diary-like songs run their serene course toward a looming apocalypse, shrouded in a mist of bittersweet melancholia. Gosheven undermines and bends the status of the European musical tradition, sidesteps the staleness of contemporary tuning and draws inspiration from other, more or less forgotten systems. A personal story unfolds on the background of history, narrated by an epicene voice addressing every single attentive listener.
For NEXT, Szabó is preparing a new project for a quadraphonic sound system, which is the culmination of his autumn residency at A4 under the Visegrad Artist Residency Program.