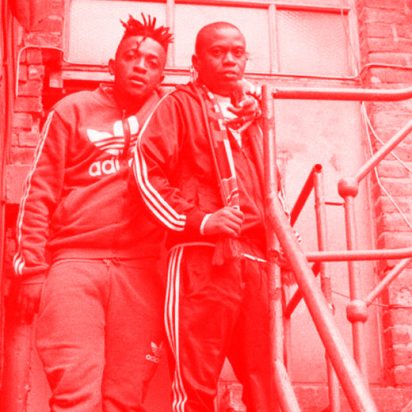 For the past 15 years, the Tanzanian megalopolis of Dar Es Salaam has been home to one of the most exciting underground electronic music scenes in East Africa, and Sisso stands out as the city’s most creative studio. One of its long-time producers, Bamba Pana, will appear together with MC Makaveli.
Both artists are pioneers of Singeli, an up-tempo music genre combining defiant, satirical lyrics with frenetic productions whose raw, madcap energy borrows from Zanzibar’s Tarab music and South African Afro-house as well as noise, gabber, and happy hardcore. Whilst some Singeli artists have begun fusing their music with more traditional Tanzanian hip hop, the Sisso label has remained uncompromising and faithful to a rough-edged, lightning-speed, punk/DIY Singeli aesthetic. A compilation of Sisso’s output was released this past year by celebrated Kampala-based newcomer label Nyege Nyege Tapes. Boomkat, who have the album on their Best of 2017 list, wrote that it “can’t help but make most other dance musics sound a bit pale and limp by comparison…”. Totally unmissable!